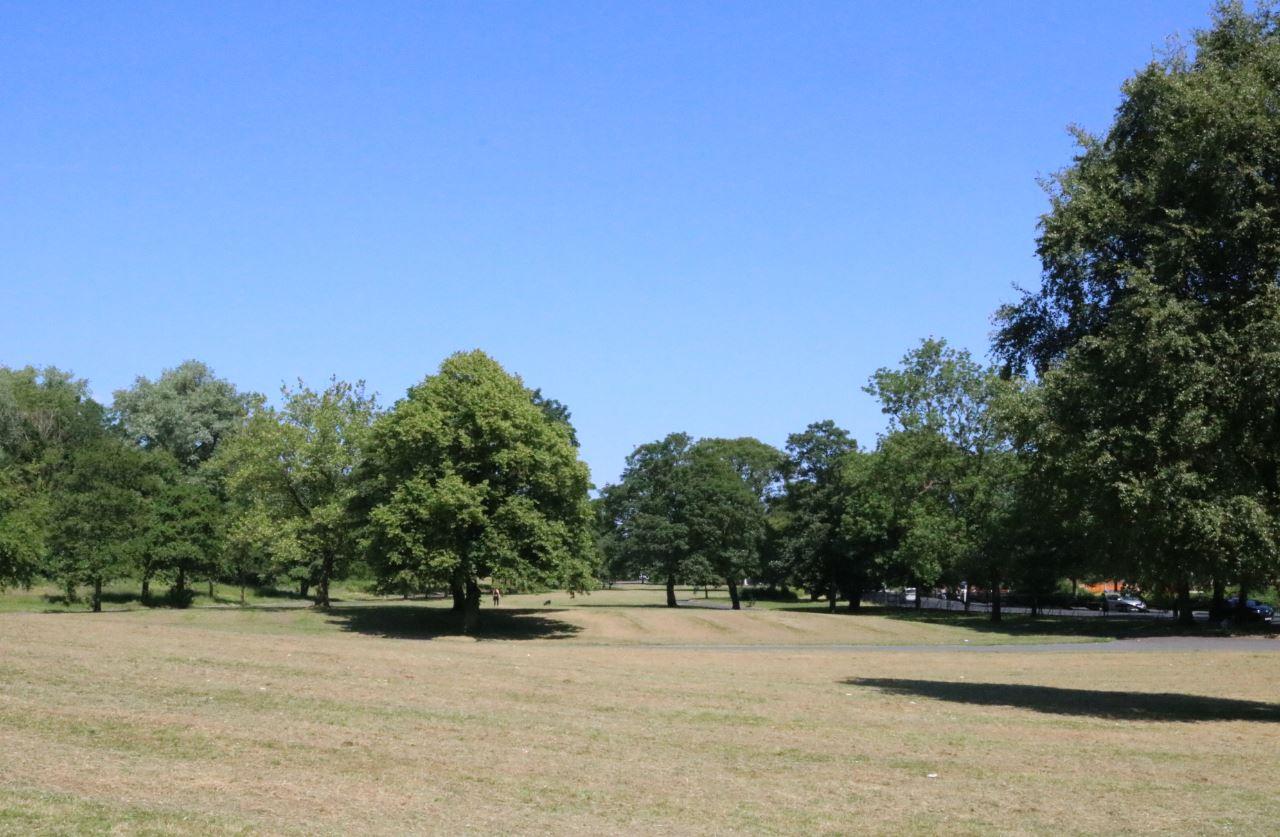 Seedley is an inner city area of Salford, in Greater Manchester, England, situated to the south west of the Central Salford area. The neighbourhood is bordered by the areas of Pendleton, Claremont and Swinton and is mostly made up of terraced housing, dating from the late 19th century and early 20th century.

As with the majority of Salford, Seedley has seen extensive regeneration in recent times. Many properties in the neighbourhood have benefitted from a period of modernisation, including the installation of new kitchens, bathrooms, windows, doors and heating systems. This project has greatly improved the look of the homes and the area as a whole, increasing its desirability as a place to buy or rent a property.

Residents of Seedley are fortunate to be on the doorstep of Buile Hill Park, the largest green space in the city and a hotspot for visitors when the sun is shining. Buile Hill Park is listed on English Heritage's Register of Parks and Gardens of Special Historic Interest in England. The park offers and boasts a multi-use games area, outdoor gym equipment, tennis courts, picnic areas and a children's play area making it the ideal afternoon out for families.

Local people are able to contribute to the Seedley and Langworthy Forum- an event run in partnership with residents and held every three months. The aim of the forum is to find ways to improve the local neighbourhood and the environment,  and look at the ways local people and organisations might work together to achieve this.

Seedley has a good bus network, with regular services into the city centre, across Manchester and Salford and even as far afield as Warrington. The East Lancashire Road, the M62 and the M60 motorways are also easily accessible to residents of the neighbourhood.